Dizziness and vertigo are very common. We have years of experience of helping people with our balance services in Maidstone and Kent. It is accepted that up to one third of all adults may become dizzy at some point in their life, and this figure increases as we become older. In the over-75’s age group, dizziness is the most common reason to see a GP. It is often extremely distressing and greatly affects person’s quality of life. An early identification and investigation of the balance disorder is key to successful and efficient balance rehabilitation.  For more detailed information about the dizziness, vertigo and balance disorders please click here.

Our sophisticated consultation structure is patient-friendly and customised to every individual. We use the latest state-of-the-art equipment that enables us to collect accurate information about the function of the balance system, and produce real-time comprehensive reports.

This is a crucial part of our consultation.  We use a comprehensive dizziness and medical history questionnaire to collect and analyse information about the dizziness symptoms, and their effect on person’s quality of life.

We collect specific information about the onset and duration of symptoms, their characteristics (vertigo, nausea), frequency of attacks and other associated symptoms (hearing, neurological). The more accurate patients are in describing their symptoms, the easier it is to identify the underlying cause. 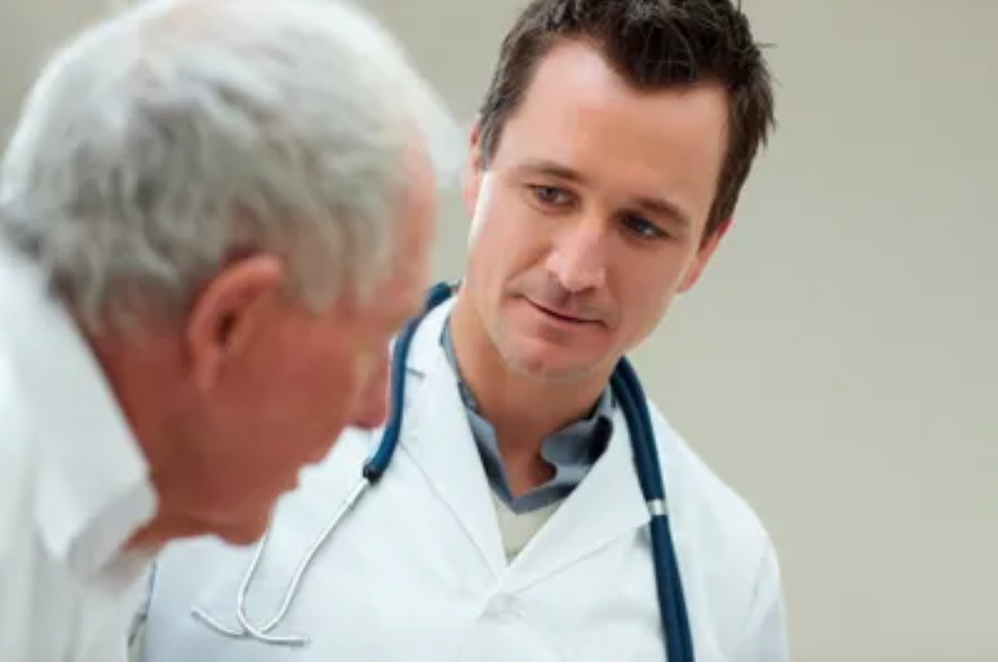 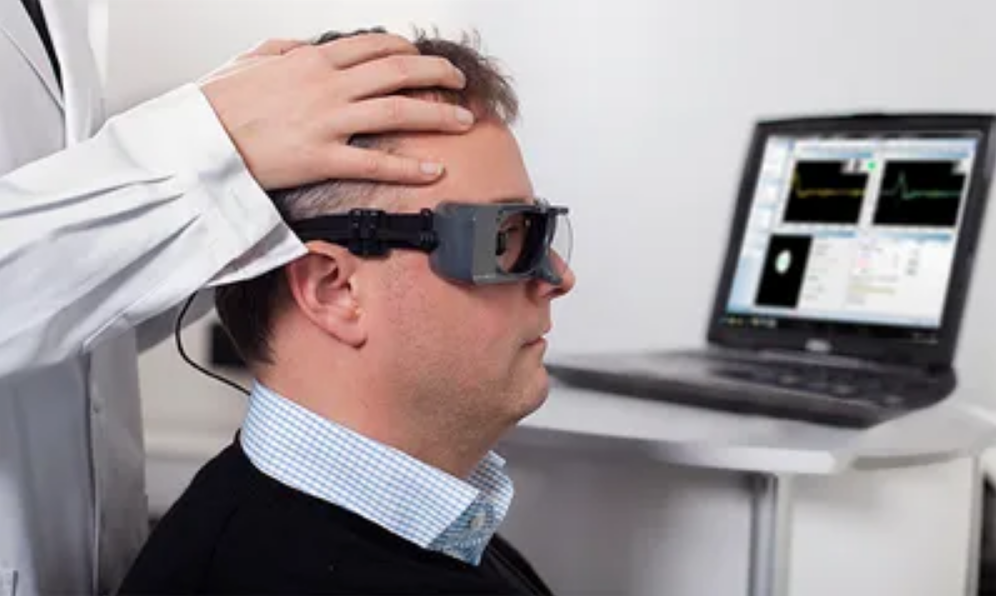 It is a short and patient-friendly exam – a set of light goggles with in-built cameras are placed on the patient’s head. Patient is asked to follow a series of visual targets in different positions with their eyes. The eye movements are recorded by the in-built cameras and later analysed for abnormal traces.

The movement of the eyes is very important in the balance mechanism. The brain constantly receives signals from the whole of the vestibular system, including the semi-circular canals in the inner ear, and the eyes. If one, or more of these canals get affected, there will be a mismatch between its signals to the brain and the consequent eye movements – vestibulo-ocular reflex.

Head Impulse Test provides an easy, patient-friendly method to detect a deficiency of the VOR and identify the individual semi-circular canals that have been affected by a disease or disorder.

A set of light goggles with in-built cameras are placed on patient’s head. The goggles are calibrated to achieve maximum accuracy of the test results. The patient is asked to relax – no action is required from them. The examiner then holds patient’s head and performs a series of brief, rapid head movements. The eye-movements resulting from the change in head position are recorded in 3-D format and analysed by a computer, to identify the affected canal. There is absolutely no discomfort during or after the test, even if patients have arthritis, neck or shoulder pain. 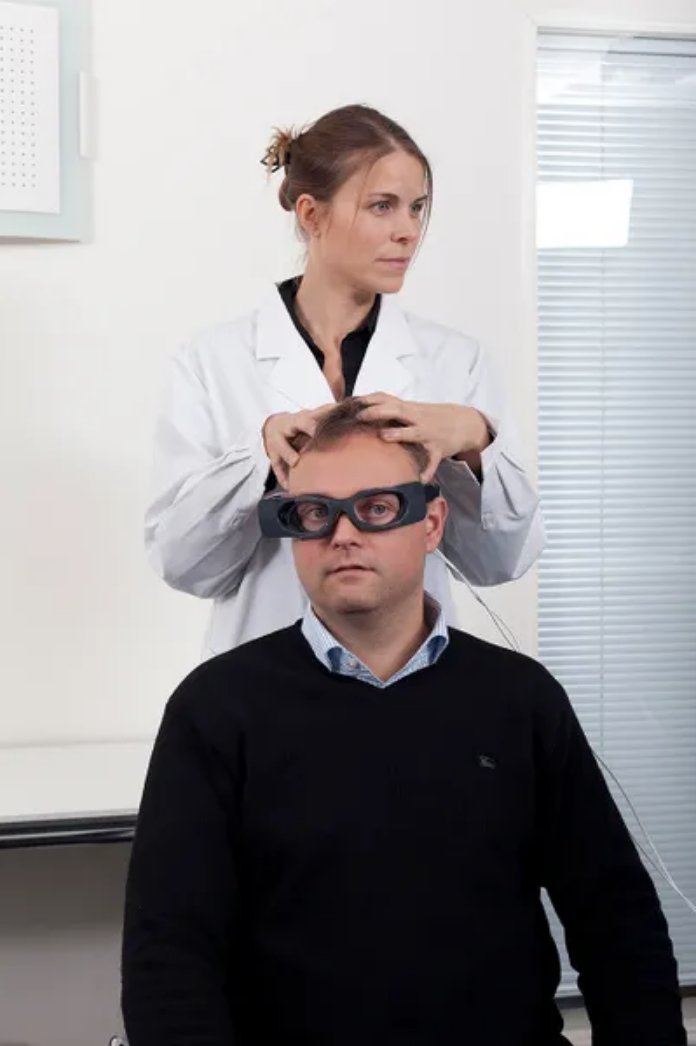 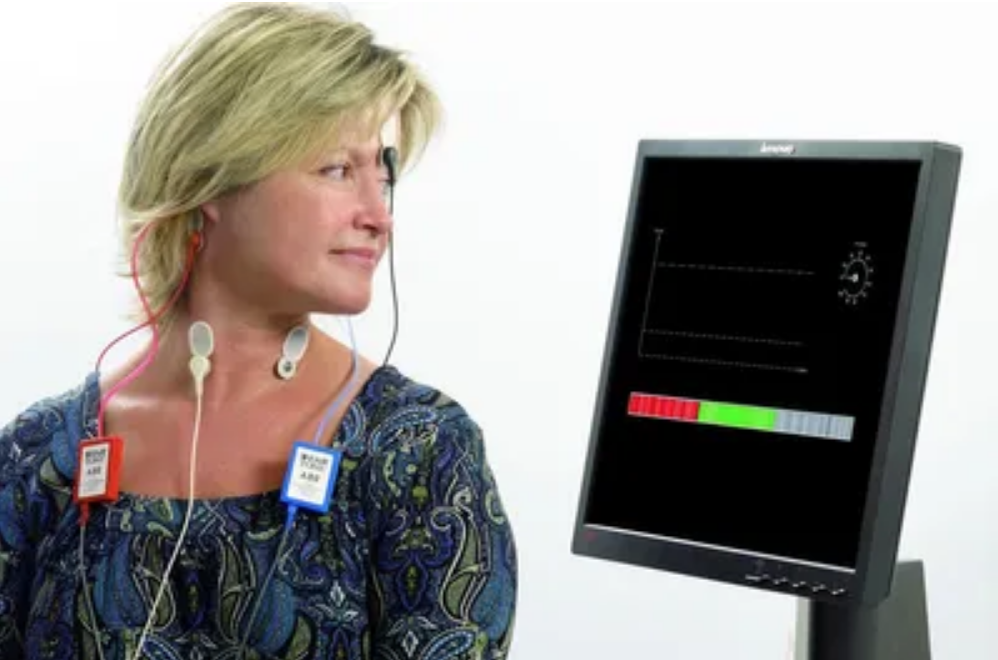 An evoked potential provides information about the integrity of the otoliths organs and their afferent pathways.  There are two types of VEMP tests: cervical VEMP and ocular VEMP.

VEMP is evaluated with recording leads on the head and neck, using various sound stimuli.

cVEMP test is used to investigate the function and associated disorders of the saccule and the inferior vestibular nerve.

oVEMP test is used to investigate the function and associated disorders of the utricle and the superior vestibular nerve.

Almost all balance disorders will cause symptoms of unsteadiness and postural instability, which may lead to problems with gait (walking) and an increased prevalence of falls. This is especially important in the elderly population, where the likelihood of falls due to dizziness and disequilibrium is greatest. It is one of the most reported complaints to GPs, and poses a real danger to the elderly person.

Patients are asked to stand on the platform with their feet. Sophisticated software generates a series of visual stimuli on the screen, and begins to interact with the patient. All patient movements are collected and analysed by the software, allowing the examiner to determine the amount of postural sway. 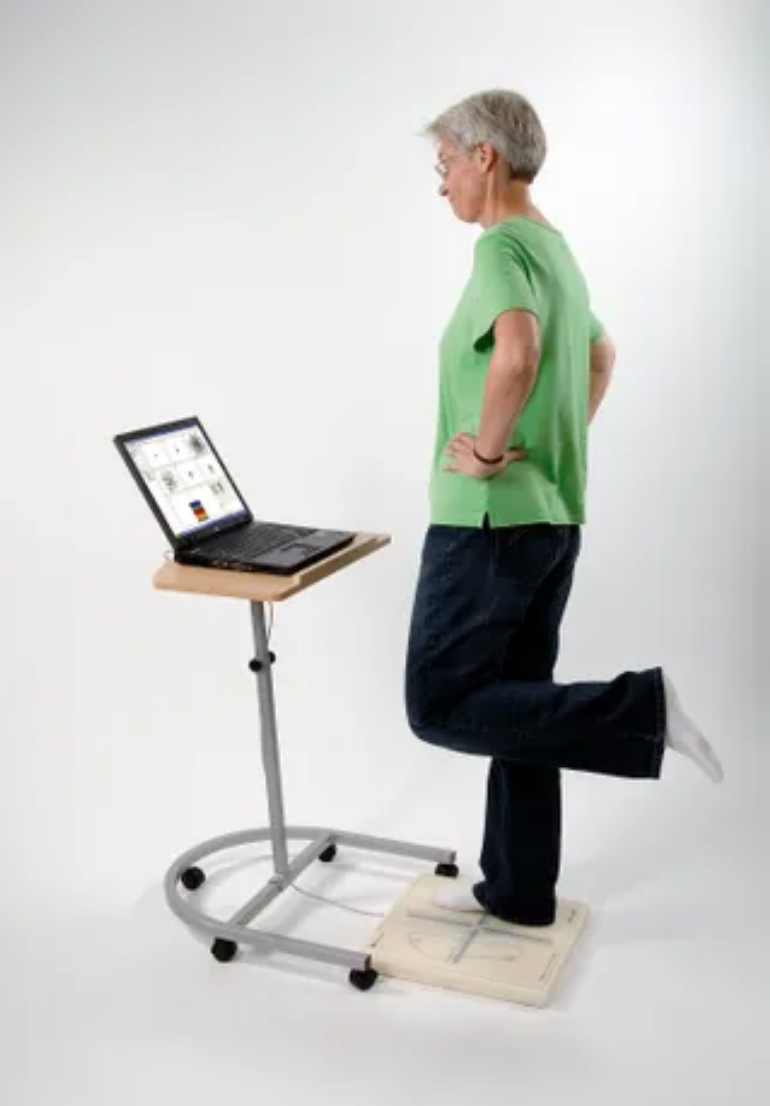 This manoeuvre is used to identify the presence of dislodged particles/crystals within certain areas of the inner ear, which are the most common cause of rotatory vertigo and imbalance – Benign Paroxymal Positional Vertigo (BPPV).

The procedure takes no more that two minutes, and involves a rapid change of body position from upright to supine on a couch.  It is easily tolerated by the patients and any provoked symptoms usually settle in less than five minutes.

We use cookies on our website to give you the most relevant experience by remembering your preferences and repeat visits. By clicking “Accept”, you consent to the use of ALL the cookies.
Read More Cookie settingsACCEPT
Manage consent

This website uses cookies to improve your experience while you navigate through the website. Out of these, the cookies that are categorized as necessary are stored on your browser as they are essential for the working of basic functionalities of the website. We also use third-party cookies that help us analyze and understand how you use this website. These cookies will be stored in your browser only with your consent. You also have the option to opt-out of these cookies. But opting out of some of these cookies may affect your browsing experience.
Necessary Always Enabled
Necessary cookies are absolutely essential for the website to function properly. These cookies ensure basic functionalities and security features of the website, anonymously.
Functional
Functional cookies help to perform certain functionalities like sharing the content of the website on social media platforms, collect feedbacks, and other third-party features.
Performance
Performance cookies are used to understand and analyze the key performance indexes of the website which helps in delivering a better user experience for the visitors.
Analytics
Analytical cookies are used to understand how visitors interact with the website. These cookies help provide information on metrics the number of visitors, bounce rate, traffic source, etc.
Advertisement
Advertisement cookies are used to provide visitors with relevant ads and marketing campaigns. These cookies track visitors across websites and collect information to provide customized ads.
Others
Other uncategorized cookies are those that are being analyzed and have not been classified into a category as yet.
SAVE & ACCEPT