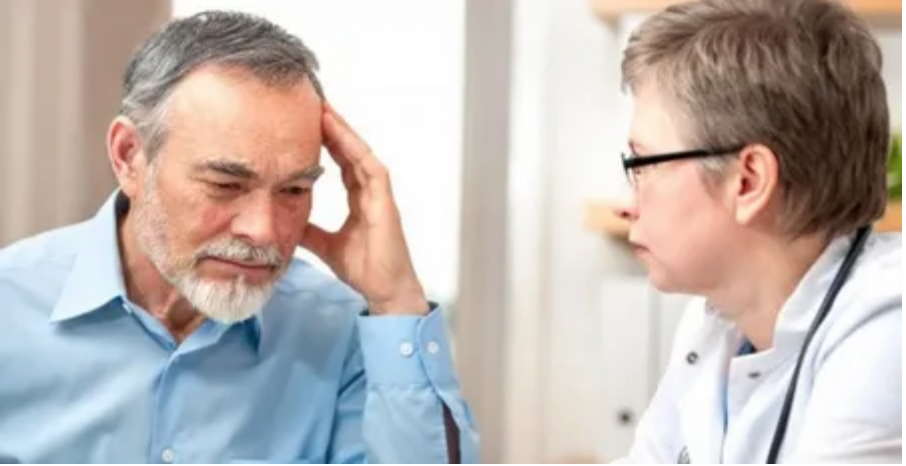 We offer Tinnitus Treatment in Maidstone and the surrounding areas. Do you hear noises in your ears or your head?  Maybe the sound is a ringing, or perhaps a whistling, a hissing or even a roaring?  It can be low or high pitched, or even fluctuate.  Some hear it all the time and some only occasionally.  The medical term for these sounds is tinnitus.  It is defined as a sound that can be heard in an absence of any external signal.

Tinnitus is very common – it is estimated that over 7 million people in the UK have had tinnitus at some stage in their life, or hear it continuously.  In fact, most people have some form of mild tinnitus but don’t report it or seek medical attention as they may not be aware of it.  Tinnitus is not a disease but rather a symptom, a sound that is generated within our auditory (hearing) system.The exact cause of tinnitus is still unknown.

For most people it is not a major symptom, although in some cases it can be caused by an underlying medical condition.  Build-up of earwax, ear infection, blocked Eustachian tubes, otosclerosis, Meniere’s syndrome, acoustic neuroma, certain blood circulation conditions and diabetes can all cause tinnitus.  It is also very common after a head injury and presents with some form of dizziness and even a hearing loss.  That is why it is necessary to seek medical opinion prior to starting Tinnitus Therapy.

It affects people across all age groups and genders, but there are certain environmental and medical risk factors.  These include prolonged exposure to loud noise (music, industrial noise etc), hearing loss and certain medication.  Even stress, poor sleep hygiene and anxiety can have a profound effect on tinnitus.

At present there is no medical or surgical solution for tinnitus in the majority of cases. Research in this area continues however, and for the majority of those who need specialist help, some form of habituation therapy is the best solution.

The therapy normally consists of a combination of sound therapy, counselling and relaxation techniques. For those who experience tinnitus and hearing difficulties, digital hearing aids are normally recommended. The therapy is individual to every person – at our clinic we take time to evaluate your tinnitus and create an Individual Management Plan based on the reported characteristics and its impact on you quality of life.

We use cookies on our website to give you the most relevant experience by remembering your preferences and repeat visits. By clicking “Accept”, you consent to the use of ALL the cookies.
Read More Cookie settingsACCEPT
Manage consent

This website uses cookies to improve your experience while you navigate through the website. Out of these, the cookies that are categorized as necessary are stored on your browser as they are essential for the working of basic functionalities of the website. We also use third-party cookies that help us analyze and understand how you use this website. These cookies will be stored in your browser only with your consent. You also have the option to opt-out of these cookies. But opting out of some of these cookies may affect your browsing experience.
Necessary Always Enabled

Performance cookies are used to understand and analyze the key performance indexes of the website which helps in delivering a better user experience for the visitors.

Analytical cookies are used to understand how visitors interact with the website. These cookies help provide information on metrics the number of visitors, bounce rate, traffic source, etc.

Advertisement cookies are used to provide visitors with relevant ads and marketing campaigns. These cookies track visitors across websites and collect information to provide customized ads.

Other uncategorized cookies are those that are being analyzed and have not been classified into a category as yet.